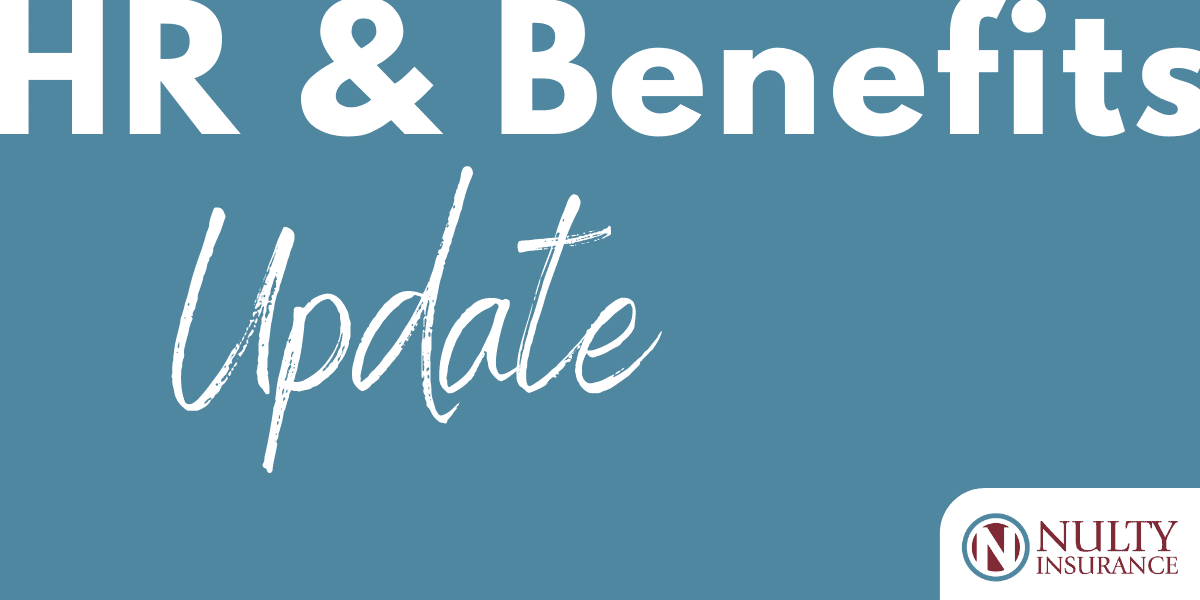 In 2018, two ballot initiatives – one for increasing the minimum wage and one for adopting paid sick leave for employees – gathered enough signatures to be placed on Michigan’s 2018 Fall ballot. Before the initiatives reached the election ballot, however, the Legislature adopted both proposed laws and immediately amended them. These laws took effect in March of 2019 as Michigan’s Paid Medical Leave Act (which established guidelines for paid sick leave) and the improved Workforce Opportunity Act (which established our current minimum wage).

On Friday, July 29, 2022, the Michigan Court of Claims entered a “stay” of its July 19, 2022, ruling that the 2018 Michigan Legislature’s “adopt and amend” strategy related to these two ballot petition initiatives was unconstitutional. The Court granted a stay until February 19, 2023, finding that “there are justified concerns regarding the ability of employers and relevant state agencies to immediately accommodate the changes required by the statute.” The Court noted that the length of the stay – 205 days – is equivalent to the number of days between the date the 2018 Michigan Legislature adopted the original ballot petition initiatives (September 5, 2018) and the date those laws were set to take effect (March 29, 2019).

This means that, for now, the current $9.87 per hour minimum wage and the current Paid Medical Act remain in effect; however, effective February 19, 2023, the Earned Sick Time act will replace the Paid Medical Leave Act, and there will be significant changes to the Michigan minimum wage. That is, of course, unless the Court’s decision is overturned altogether. Here are some ways this may affect employers:

Employers should review their compensation and paid leave policies and practices to understand how the impact of this decision may impact the organization.

The Michigan Supreme Court issued an opinion on July 28, 2022, holding that Michigan’s statute prohibiting discrimination in a variety of contexts, the Elliot-Larsen Civil Rights Act, also prohibits discrimination on the basis of an individual’s sexual orientation.

In the case of Rouch World LLC v. Michigan Department of Civil Rights, there were two acts of alleged sex-based discrimination in public accommodations investigated by the Michigan Department of Civil Rights. The first involved an event center’s refusal to host a same-sex wedding at their facility, on the grounds that doing so would violate the sincerely-held religious beliefs of the event center’s owners. The second involved a hair-removal service’s denial of services to a transgender woman, also on the grounds that performing the services would violate the owner’s sincerely-held religious beliefs. A lower court deciding these cases held that the ELCRA prohibits discrimination based on gender identity, and that ruling was not appealed.

The 988 Suicide and Crisis Lifeline launched nationwide on July 16. Similar to dialing 911 for medical emergencies, people in emotional distress or suicidal crisis can call or text 988 and be connected immediately to trained counselors who will listen, provide support and connect them to resources if necessary. The three-digit code is new, but the Lifeline is not. Previously known as the National Suicide Prevention Lifeline, callers only reached the 24/7 national crisis hotline by dialing a 1-800#. The easy-to-remember dialing code (988) is meant to replace that number; however, callers will still be connected to the same services, regardless of which number is used.

In 2020, Governor Whitmer signed three bills into law detailing COVID-19 related rights and protections for Michigan businesses, workers, and employers. In mid-July 2022, she signed three new bills that roll back these rights and protections. The Public Acts that Whitmer signed in 2020 included PA 236, 237 & 238. PA 236 protects individuals and entities from liability for any COVID-19 claims if the person or organization complied with all regulations and orders related to COVID-19. House Bill 6215 amends PA 236 and eliminates liability protection against COVID-19 claims for people and organizations for any claims accruing after July 1, 2022.

PA 237 provides similar protection for employers if the employer complied with all COVID-19 related regulations and orders. House Bill 6128 amends PA 237 by removing employers’ legal immunity from any lawsuits if an employee’s exposure to COVID-19 occurs after July 1, 2022. Lastly, PA 238 establishes legal requirements for when employees must stay home from work due to COVID-19 (including if they test positive for COVID-19, display symptoms or have been in close contact with someone else who tested positive). It also prohibits employers from retaliating against employees who stay home consistent with these requirements. It empowers employees to bring lawsuits against employers who fail to comply. House Bill 5244 amends PA 238/339 and provides that those acts do not apply to any claim or cause of action from employees accruing after July 1, 2022.

Although House Bill 5244 eliminates employee causes of action under PA 238/339, Michigan employers should still consider what internal policies they should implement and maintain to minimize the risk of COVID-19 in the workplace.

Employees who presented an expired List B Identity document between May 1, 2020, and April 30, 2022, must present an unexpired document that establishes identity by July 31, 2022, to update their Form I-9, Employment Eligibility Verification. On May 1, 2022, the Dept. of Homeland Security ended the temporary policy that allowed employees to present an expired List B Identity Document used to complete Form I-9. DHS adopted this temporary policy to address employees’ COVID-related challenges in renewing a driver’s license, state ID card or other Form I-9, List B Identity document.

Employers should be sure to complete any required Form I-9 updates right away. If an employer becomes the subject of an I-9 audit, and the Form I-9 is not completed properly, fines can add up very quickly, ranging from $573 to $20,130 per violation.

The CCDA applies to all Illinois employers regardless of the type of insurance they provide, meaning that employers who provide self-insured plans and/or ERISA plans are subject to the new requirements. Specifically, these employers must provide the following information to all employees upon hire, annually and upon request:

According to the Illinois Department of Labor, the CCDA does not impose coverage requirements on employers – it only requires certain disclosures to employees about the coverages the employer provides. The benefits that employers are required to cover may depend on plan type (e.g., self-funded or fully insured) and employer size.

On June 23, 2022, the Michigan Court of Appeals ruled that an arbitration agreement contained in a personnel manual was not enforceable because the associated disclaimer indicated that the manual did not create a “contract of employment”. This decision is a reminder that employers should use free-standing agreements related to certain employee obligations (e.g., arbitration, non-competition, confidentiality), to maintain their enforceability.

The Court of Appeals emphasized that, under Michigan law, a relevant consideration in determining whether employees are bound by an employment manual’s arbitration provision is whether the manual contains a disclaimer expressing that its provisions do not form any contractual relationship. While this unpublished decision does not signal a change under Michigan law, it is a reminder that merely including an arbitration-related provision in employee handbooks might not be sufficient. Such “agreements” could be construed as non-binding policies or general communications, especially where the handbook contains the common disclaimer that it is not a binding contract.

On August 1, 2022, the IRS issued the contribution percentages in 2023 for determining the affordability of an employer’s plan under the ACA. For plan years beginning in 2023, employer-sponsored coverage will be considered affordable if the employee’s required contribution for self-only coverage does not exceed:

In the wake of the Supreme Court’s ruling allowing states to regulate abortion, federal agencies have been issuing new guidance focused on reproductive health care. New guidance addresses covered entities’ obligation under the HIPAA Privacy Rule to safeguard patients’ PHI related to reproductive health care, including abortions. It focuses on health care providers but refers to covered entities, including health plans. The HIPAA Privacy Rule permits but does not require covered entities to disclose PHI without an individual’s authorization in situations where the disclosure is required by another law, for law enforcement purposes or to avert a serious threat to health or safety.

According to the Dept. of HHS, in the absence of a court-enforceable mandate, the Privacy Rule does not permit covered entities to report a patient’s abortion to law enforcement. It would also be inconsistent with professional ethical standards for a health care provider to disclose PHI to law enforcement regarding an individual’s reproductive health care.

Federal agencies also issued a letter directing group health plan sponsors and issuers to ensure their plans comply with the contraceptive mandate under the ACA if they do not qualify for the exemption. The letter outlines steps that plans and issuers should take to ensure compliance with these standards and avoid future enforcement actions.

The IRS released draft 2022 forms for reporting. Draft instructions for these forms have not yet been released.

Form 1095-B no longer includes references to the individual mandate penalty in the “Instructions for Recipients” section. No other changes were made to the 2022 draft forms. However, certain changes may be made once the forms are finalized or when draft or final instructions are released.

This month’s newsletter topics include: 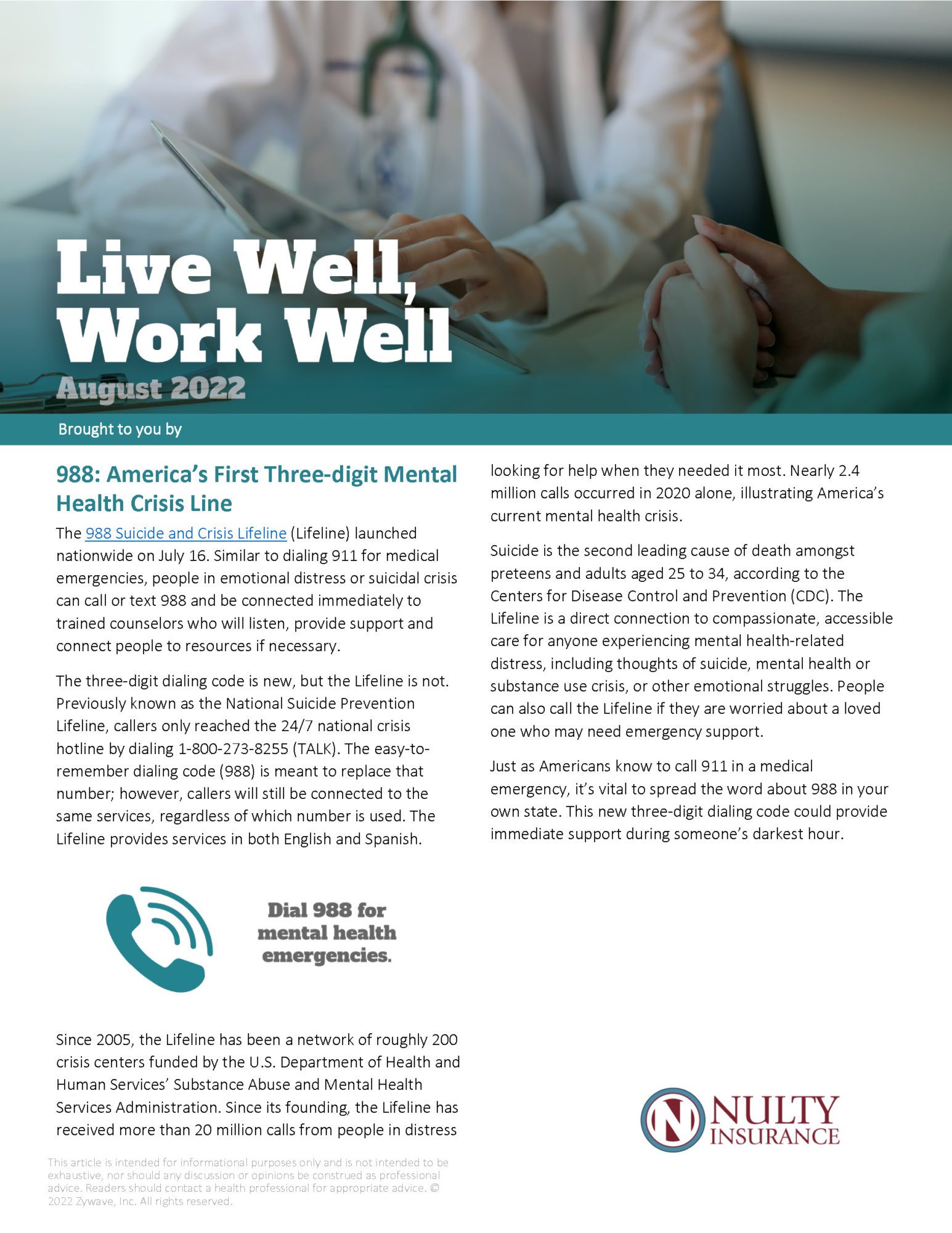 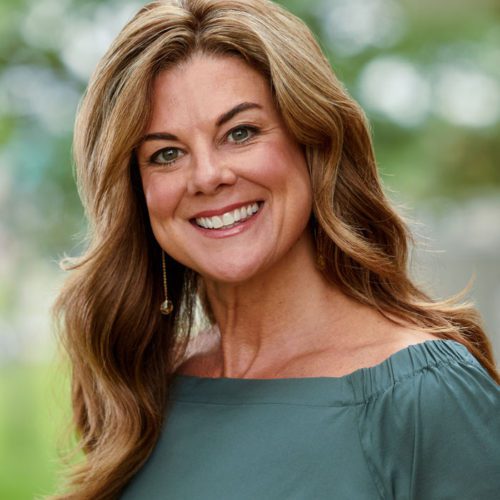 Our Employee Benefits team is here if you have any questions or would like us to help you with your group benefits. Contact Us