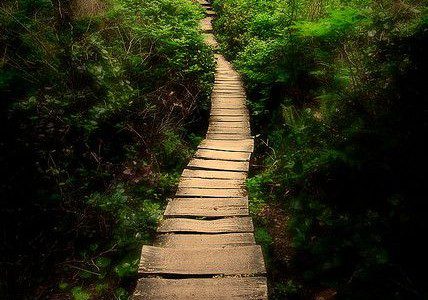 Earth Day began April 22, 1970, when an estimated 20 million people across the United States participated in pro-environment demonstrations. The event proved so popular that it became an annual event.

Earth Day got its start when Gaylord Nelson, then a U.S. Senator from Wisconsin, read an article about anti-war “teach-ins” that were proving successful in the peace movement. Nelson, who was interested in environmental issues, thought that a teach-in might be successful in raising public awareness of the environmental degradation in this country and around the world.

The resulting event was dubbed Earth Day. It proved to be so successful that it became an annual occurrence.

The impact of Earth Day is unquestionable; Congress passed the Clean Air Act after Earth Day, and the Environmental Protection Agency was created with three years of the event.

So on this beautiful Earth Day go outside and enjoy Spring, plant a tree, take a nature walk, plant a few flowers. or just get out and explore all that nature has to offer!