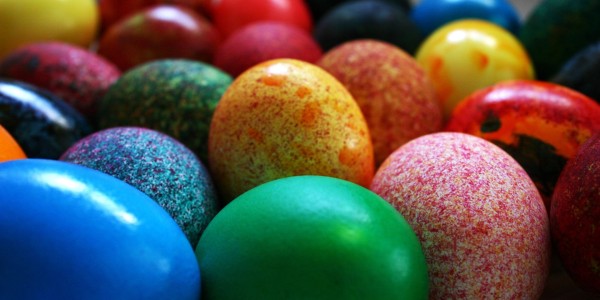 Jellybeans Could Circle the Globe

Nulty Insurance is an independent insurance agency offering a comprehensive suite of insurance solutions to protect you from the unexpected throughout Michigan in Kalamazoo, Otsego, Buchanan and Iron Mountain.