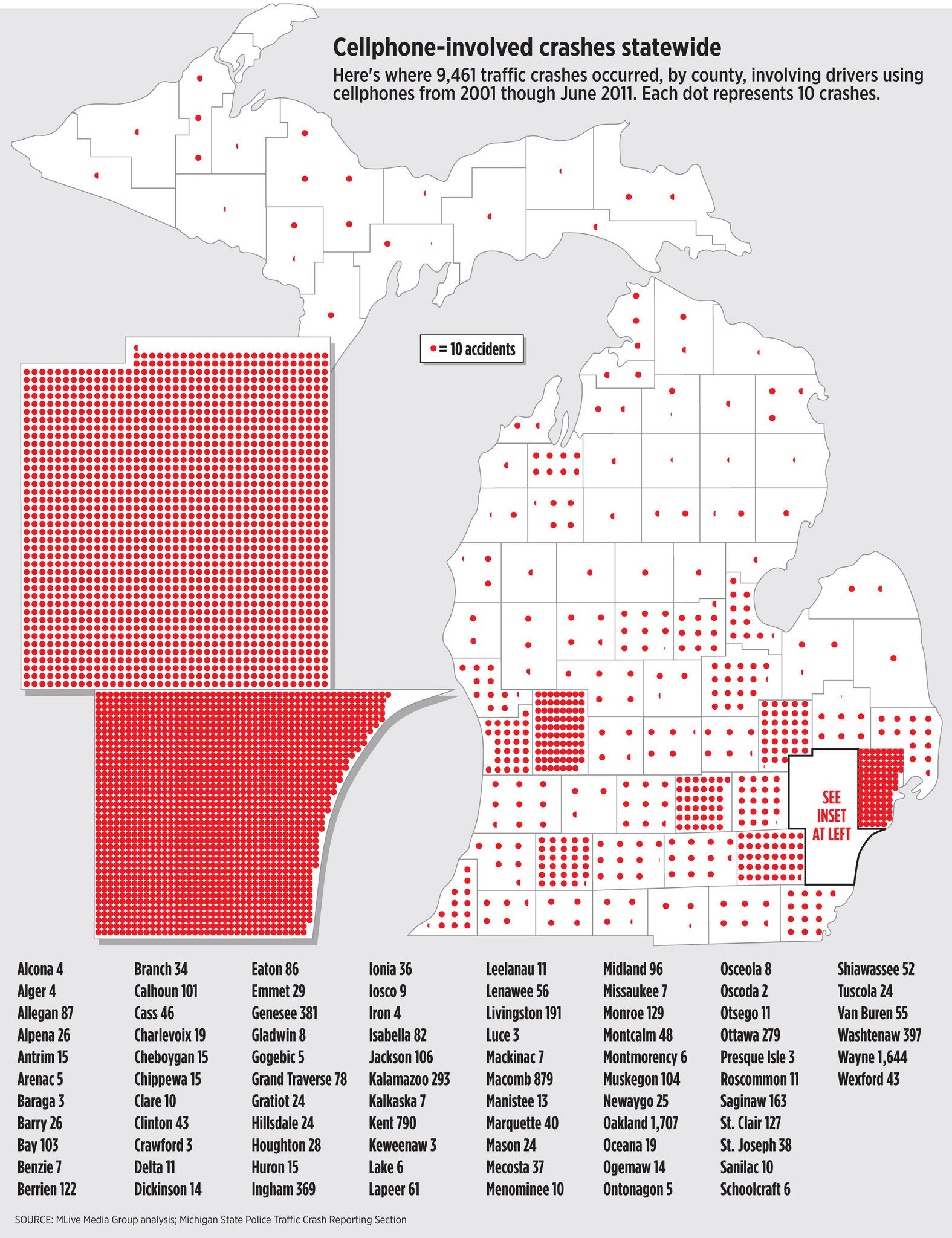 The deadly epidemic of distracted driving has defied dire parental warnings, heart-rending public service announcements, federally funded projects and targeted state and local law enforcement. In Michigan alone there were over 34,000 accidents due to distracted driving.

The five-term West Virginia Democrat is counting on the mere hint of deeper intervention by his wide ranging Senate Committee on Commerce, Science and Transportation on Thursday to persuade overlapping industries to speed deployment of technology that can divert incoming, non-emergency calls and disable non-emergency texting and calling from behind the wheel.

Of 33,561 traffic fatalities nationwide in 2012, 3,328 were caused by distracted driving that included talking or texting while underway, reports the National Highway Traffic Safety Administration. Of 2.4 million people injured that year, 421,000 were in accidents involving distracted drivers. 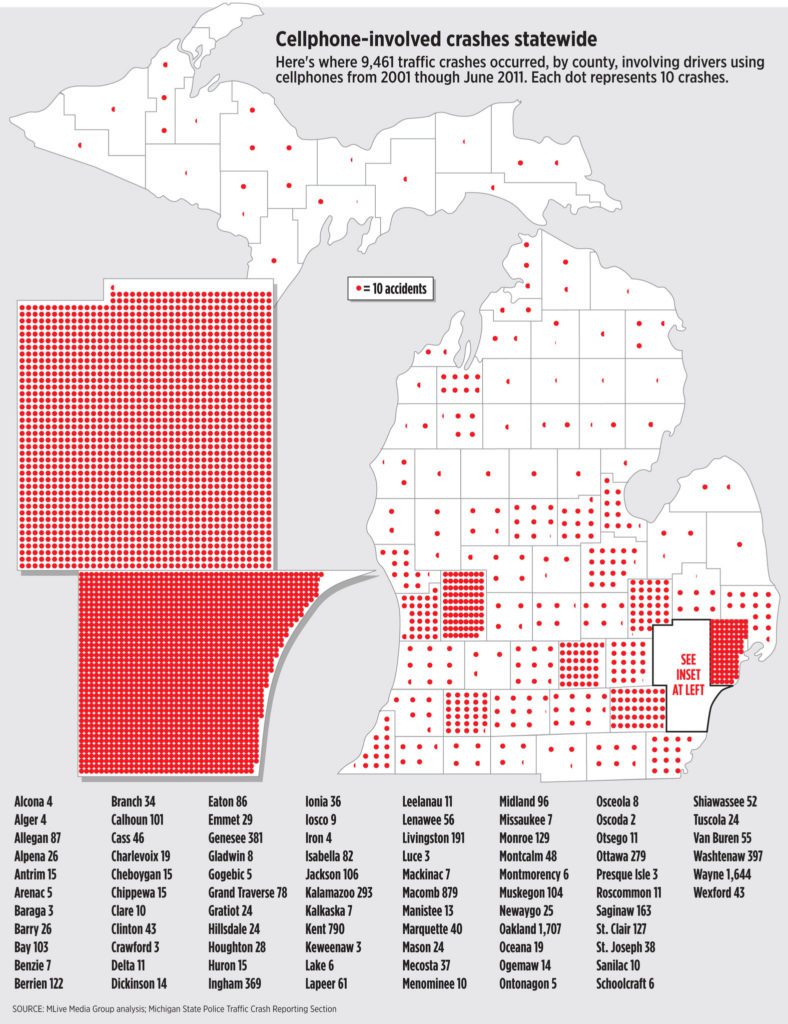