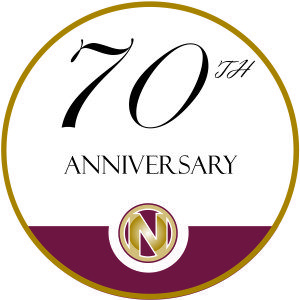 This year is Nulty Insurance’s 70th Anniversary! In honor of that, here are a few fun facts about the cost of goods in 1945. 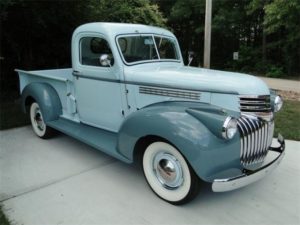 The average cost of Gasoline was $.21 cents a gallon. 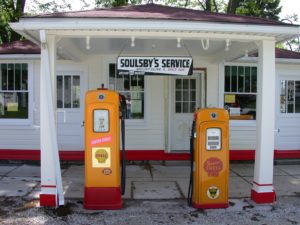 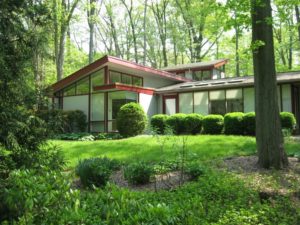 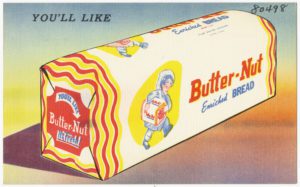 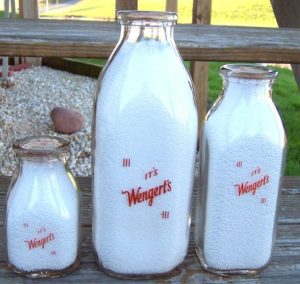 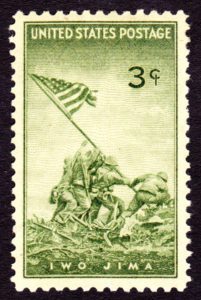 The cost of a bottle of Coca-Cola was $.05 cents 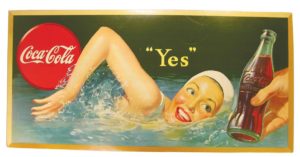 Minimum Wage was $.40 cents per hour. 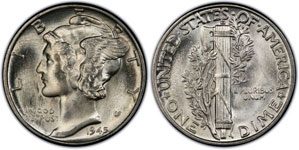